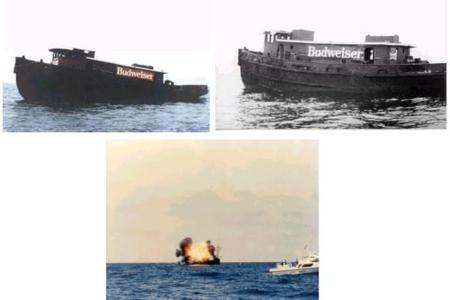 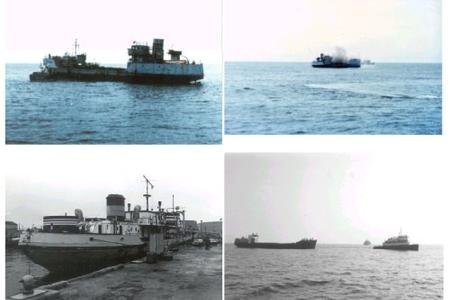 ​​In keeping with it's mission to preserve our environment, and to aid in the improvement of coastal fisheries, the GPPCBA is heavily involved in the creation of Artificial Reefs to expand and preserve vital fish habitats.

In 1996 the GPPCBA scuttled it's first vessel on the Axel Carlson Artificial Reef. The ship was a 92 foot, low height river tugboat named the Collen.

Since then we have added two 180 foot tankers, a 178 foot oil barge, numerous US National Guard tanks and personnel carriers, hundreds of reef balls, 1,400 tons of concrete pipe, and tons of dredge rock to the nearby reef sites.

Presently we are pursuing another barge load of concrete pipes. This particular type of structure will be alive with fish in less than a year.

All our projects are accomplished in concert with State of New Jersey's Artificial Reef Program.

A typical reef construction venture includes the purchase, cleaning, transport and final deployment of each structure. Financing, which is extremely costly, is furnished by the GPPCBA and their sponsors, Anheuser-Bush, and other sources.

Our reef building record is depicted below: 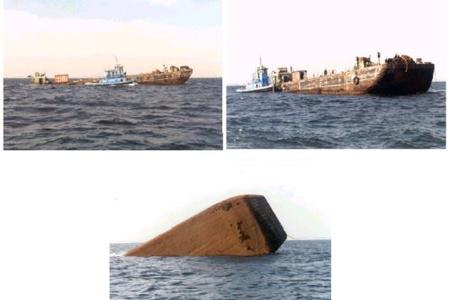 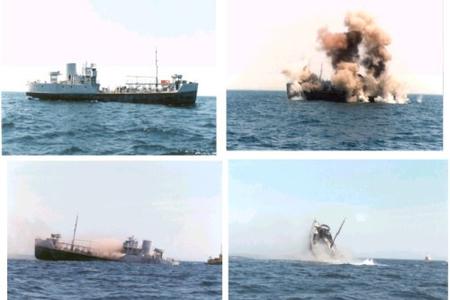 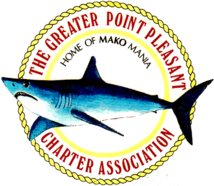